One of my goals for the weekend was to finish a project that had been taking up residence on the floor loom for WAY too long! The last day I worked on it was November 11 – eesh! It was well past time to wrap that puppy up!

But you know how hard it is to pick up and complete a project you’ve avoided for weeks! At this point, I’m totally out of sync and any sense of momentum I had dissolved around Thanksgiving! Not to mention that I just don’t remember the details floating around in my head when I was consistently chipping away at it. I always think I’ll remember and I won’t have to write it down – silly, silly girl! My memory is crap! Always write it down! (That should probably be tattooed somewhere prominent on my arm.) 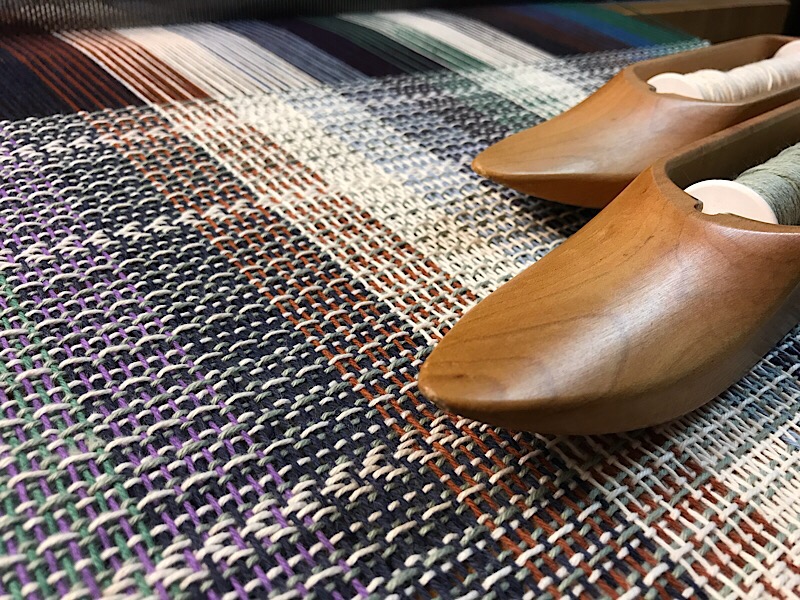 I cleared off the weaving bench (about 10 minutes), sat there trying to cipher my project (another 10 minutes), and finally decided how I was going to proceed (about time!). From there, I just pushed forward and hoped I was close enough! Because the goal is to end up with a series of hand towels, I should be okay. Each towel is meant to be a cousin, not a twin. So it isn’t important they match – thank goodness! 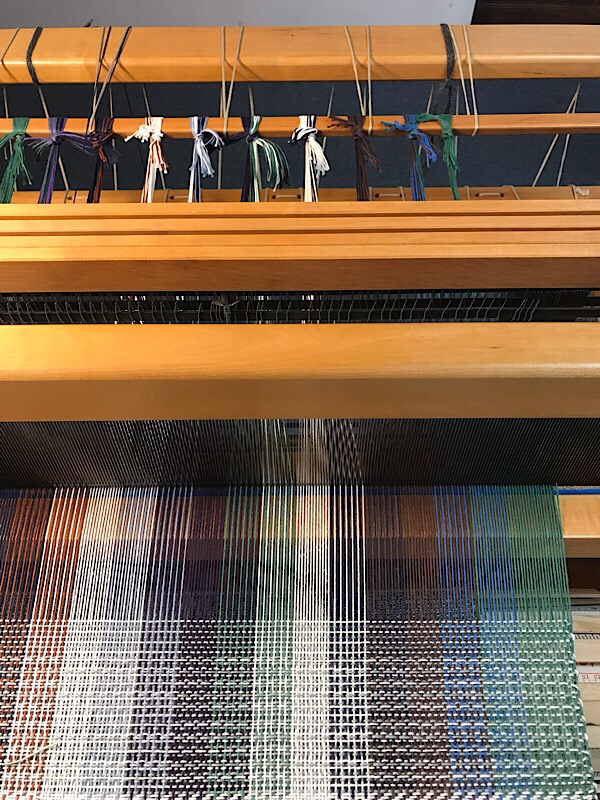 About four hours after I sat down, I threw the last shuttle, cut the fabric off the loom, tied the ends, and unrolled it from the Schacht. I still have ends to tuck in and a trip through the washer/dryer ahead of me. But having an empty loom is a great feeling! 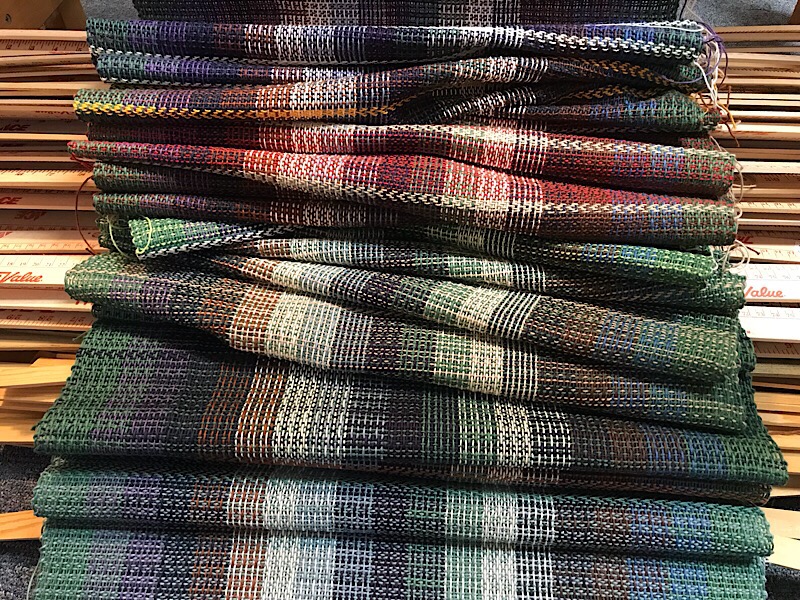 What project is waiting for you to finish?

Song of the Day – Barenaked Ladies, “Odd Are”