October 1-8, 2018 is the official Weaving and Spinning Week celebrated by 10’s of people across the country! (Maybe 100’s? I don’t want to oversell it.) So, I thought in honor of this unique week of fiber, I would take a moment to tell you why weaving is awesome. Now, it’s no secret that I believe weaving is the coolest art form in the universe. But, in an effort to convert some folks who are on the fence, here is my well-“crafted” (ha!) argument. 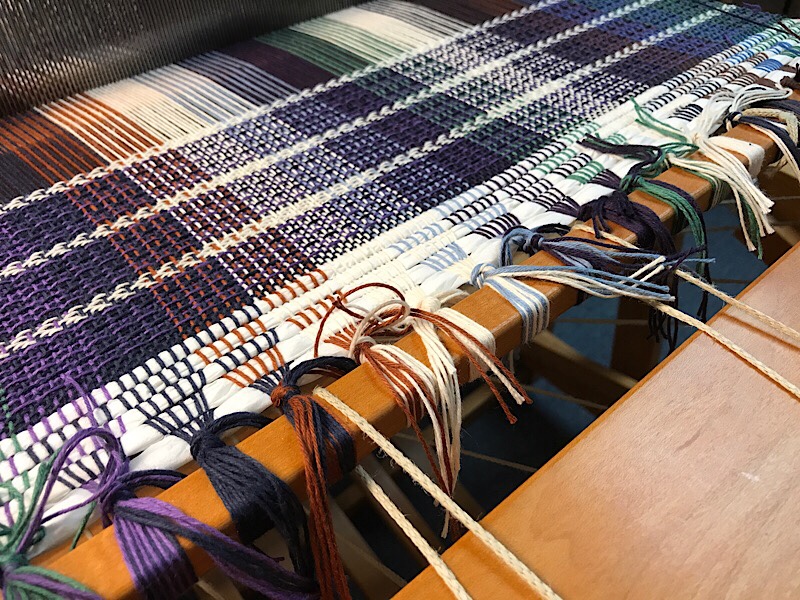 Still with me? Here are a few more reasons…

So I’ll leave you with a parting thought in my weaving-is-awesome argument.

“Think of all your experiences as a huge tapestry that can be laid out in whatever pattern you wish. Each day you add a new thread to the weaving. Do you craft a curtain to hide behind, or do you fashion a magic carpet that will carry you to unequaled heights?” (quote from Tony Robbins).

Whether I’ve converted you or not, I wish you a very happy Weaving & Spinning Week!!!